A Time Capsule to my Future Self


The importance of one’s life trajectory and visions cannot be gainsaid as far as the career growth and development of an individual is concerned. Indeed, it is well acknowledged that one’s vision for the future informs every other decision that an individual makes, as well as the manner in which they surmount the challenges that come their way. Throughout my life, I have acknowledged the need to come up with a clear vision and the necessity of channeling every effort and energy towards achieving that goal. This has informed my desire and the efforts that I am putting towards becoming a priest, which has been a lifelong dream from as far back as I can remember. 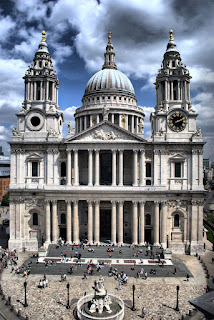 When I was younger, I spent much time in various churches close to where I was raised, and later on in primary school, I was asked to write down what I would like to achieve in the future, and what locations I would like to travel to. My aspirations for the future were recorded as 'to be a priest to save the world' and my destination was 'London' the capital of England.

My journey to priesthood began with the family into which I was born, and the manner in which I was brought up. Born in 1982 at Southport, on the Gold Coast, I was baptised in 1983 at the Uniting Church, Isle of Capri. From a tender age, I had a significant awareness of my spirituality and was brought up to recognize the importance of one’s spirituality and religion. Indeed, my mother recalls that “you would not go to a house that did not bear a crucifix on the wall.” In essence, it is not surprising that in my third-year at primary school, I recorded “priesthood” and saving the world” as my dream jobs in the time capsule.

I wonder how many of us have heard the word; Ultreya, derived from Spanish vocabulary has the meaning of a pilgrim’s cry and is exchanged between pilgrims. The word tells the energetic intention to go with courage toward something “beyond”, to exceed something. By crying “Ultreya!”, the pilgrim’s actually say “Let’s keep going! Let’s go some more, let’s go beyond!” and with this calling I affirmatively took up my cross and ventured on a pilgrimage to preach the gospel of Christ to all corners of the earth - Ultreya! 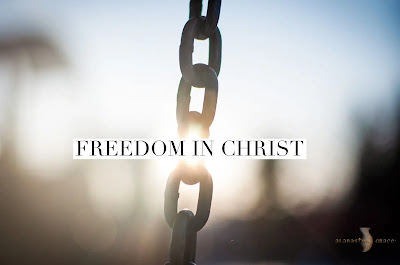 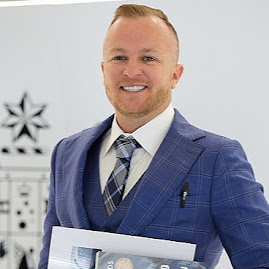 The word for today